26-11-2021
China Magnet Wire is a large market and the world's third largest supplier. The company's magnet wire products are used in power transformers, lifting electromagnets, and many other applications. It is also known as a magnetic conductor or a magnetic cable. With its high quality and competitive prices, magnet wires are popular in the welding industry. Its manufacturing facilities and research and development capabilities allow it to serve customers from all over the world.

As the demand for magnet wires increases, the industry's market size is expected to expand by about 5% in the next five years. This growth rate is attributed to the fact that there are a limited number of suppliers. As a result, China has high concentration in its market. The industry's supply is far more than its demand, with a massive gap between supply and demand. This creates a competitive environment for manufacturers. 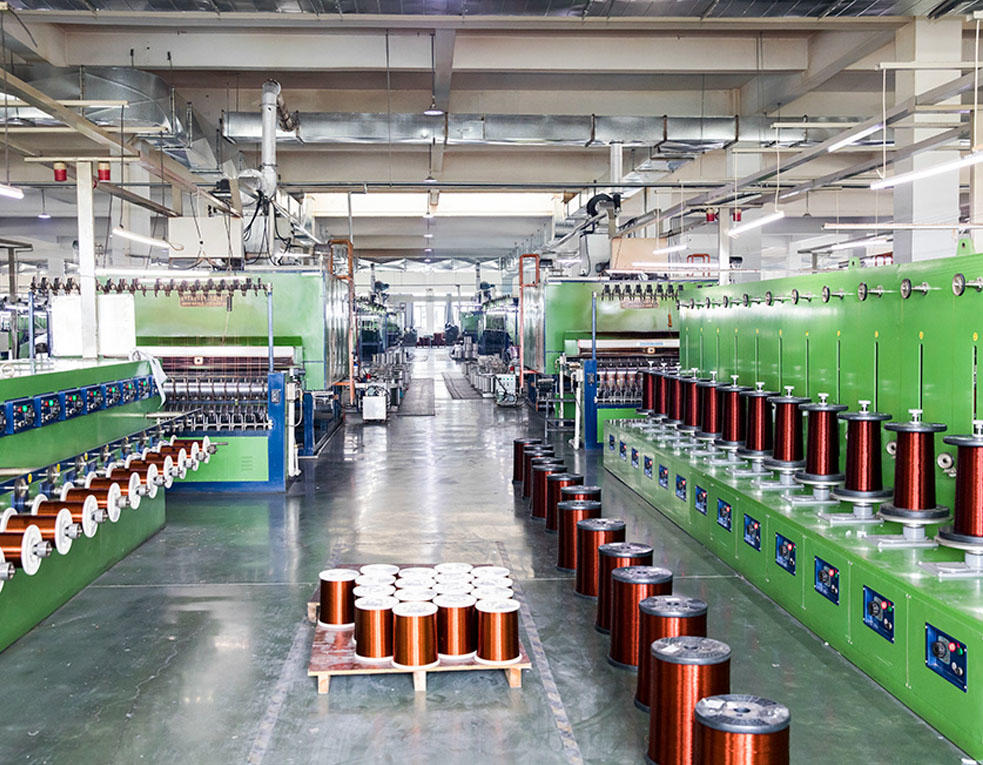 The country's economic growth is slowing down in the next few years, as it moves into the new normal. The market is being squeezed by stringent environmental regulations and demand for more stable products. As the economy continues to improve, competition between suppliers is increasing. Smaller magnet wire companies are facing increased operating pressure and are unable to compete with larger ones. It is also difficult for small and medium-sized manufacturers to stay in business without a brand or technical guarantee.

In addition to increasing spending on technology, China is also dominating the global magnet wire market. With the rise of e-vehicles and other consumer electronics, the market has seen explosive growth. As a result, the magnet wire industry is expected to grow with a significant rate over the next few years. A rising population in the region has caused a boom in the demand for magnets. Although this market is large, it is also dominated by Asia-Pacific.

The global magnet wire market is expected to grow at a moderate pace between now and 2022. However, it is still relatively small, but it is a large market. It is expected to increase by 8% by 2025. A high percentage of growth in this market is projected to be recorded by Mexico. It is estimated that the demand for magnetic wire in the U.S. is set to reach $1.26 billion by 2025.

The market for magnet wire is dominated by the U.S., but it is not the only country in the world. In addition to the North American market, the magnet wire market in China is the second largest in the world, as it is the leading supplier of the product. While there are many foreign countries, China has an excellent distribution network and is a significant global player. With the rapid development of the electric vehicle industry, the demand for magnet wire is expected to continue to increase.
PREV：Encyclopedia of copper clad aluminum enameled wire use
NEXT：The Different swg 38-19 Magnet Wire Gauge Sizes to Choose From